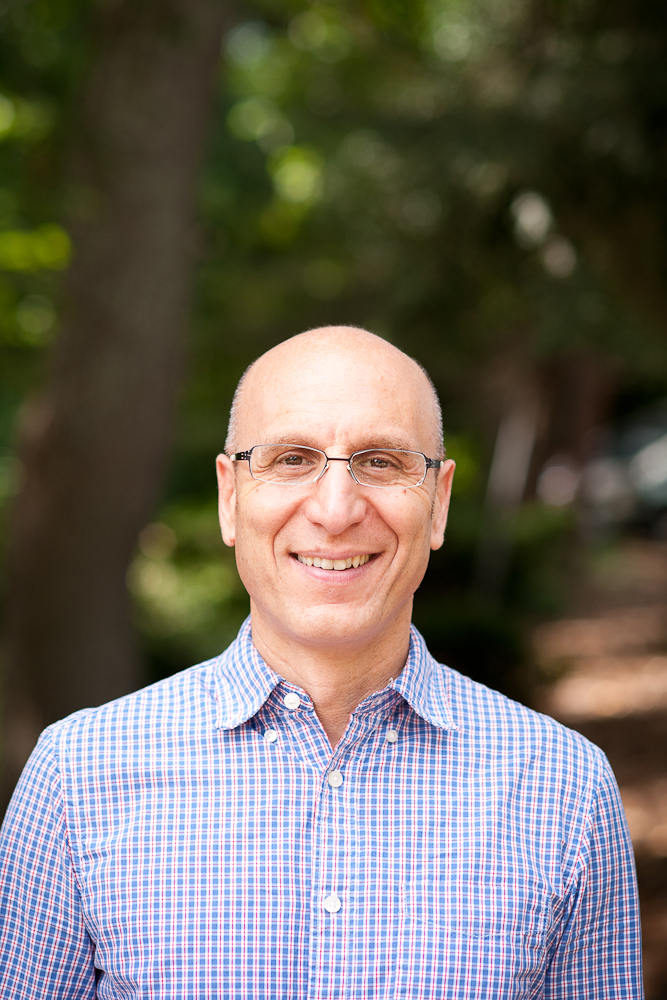 Happiness is exploring your surroundings! @odyssey

@odysseyschoolavl learning is fun. Whether through

Did you know that Odyssey’s mascot is an owl? We

Our HS minimester is in full swing. Pictured is B

So happy to be back @odysseyschoolavl