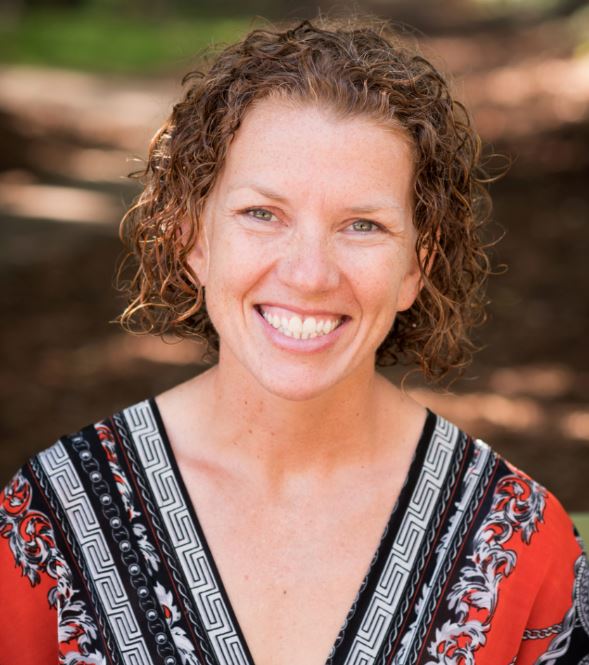 Shalene comes to us from an eclectic background in music, teaching, performance, and fitness instruction. She brings both music and song into everything she does, from greeting families in the morning to walking through the halls!

As a graduate of the Haye’s School of Music at Appalachian State University, Shalene started her musical career in Asheville performing with the Asheville Lyric Opera Company then became the opera singer for a local community theater troop where she had the opportunity to perform opera in some of Asheville’s largest performance venues including the Gray Eagle and the Organge Peel. Since that time she has performed locally and regionally with the voice and string trio the “Freewheelin’ Mamas.”

Shalene’s teaching career as a voice and piano instructor began by offering private and studio lessons. In 2009, she joined the board of the Azalea Mountain Waldorf school to help bring Waldorf Education to Asheville, where she also served as the music teacher from 2012-2015. In 2015, Shalene was the Musical Director and producer of the Broadway Junior production of “Into the Woods Jr” performed at the Masonic Temple downtown with youth from various schools in and around Asheville.

After having spent her first two years at Odyssey teaching Infant Swimming Resource and camp swim lessons, and assisting in our 2nd and 3rd grade classroom in 2016-2017, Shalene is very excited to focus on music education at Odyssey School. Teaching in a school in which individuality, freedom of expression and collaboration are valued is what drew Shalene to Odyssey and these are the values that most inspire her classroom!

We love you! 🤗 This message from our kindergarten teacher inspired a spontaneous tv hug from one of her students. We’re so glad her mom captured this moment to share. 🥰 We hope you can hug the ones you love - virtually or in quarantine together - and share the joy this weekend while staying home and staying healthy. ☀️ #stayhealthy #stayhome #virtualhug #virtuallearning #kindergarten #k12 #asheville #integraleducation #holisticeducation #emotionalliteracy #teachersofinstagram #remotelearning #remoteodyssey #onlineodyssey #odysseyspirit #happyfriday #lifeinthetimeofcorona ...

Today, our 7th grade language arts class hosted three real live “Atticus” lawyers who work or have worked in the criminal justice system around the country. We used Zoom to have a panel discussion about the discrimination present in today’s world, the glimmers of hope or “baby steps” (as Miss Maudie would say) of progress, and the ways culture, institutions, and individuals interact to create just or unjust outcomes. Big thanks to our panelists with big hearts 👩🏻‍💻👩🏼‍💻👨🏻‍💻(@alrollins000 / Dennis, @hillsmissme, Allison) for helping us better understand our world and our reading of #tokillamockingbird ❤️ #seventhgrade #languagearts #integraleducation #remotelearning #remoteodyssey #onlineodyssey #lawyersofinstagram #socialjustice while #socialdistancing ...

This remote hip hop dance lesson video intro from @therealaquaboogy is so sweet. We are loving all the ways our community is staying connected; the way our teachers are keeping students engaged, moving, and creative; the way parents are supporting their kids and cheering on our teachers; and all while we’re figuring out how to live in this new world order and breathe through the weight of change. 💃🏻 Don’t forget to dance. #dance #dancersofinstagram #hiphop #middleschool #k12 #remotelearning #himom #lifeinthetimeofcorona #integraleducation #creative #collaborative #learningcommunity #asheville #ashevillenc #remoteodyssey #onlineodyssey ...