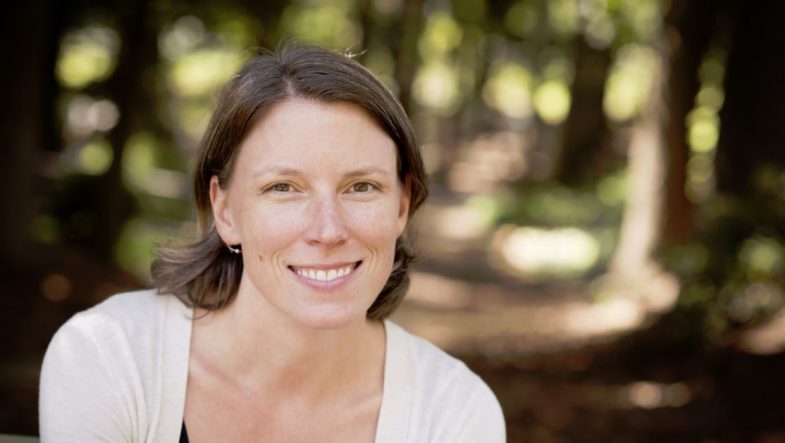 Sometimes on a rainy day, you just want to curl up

Our students celebrate love in the cold and the ra